Diesel… the debate goes on 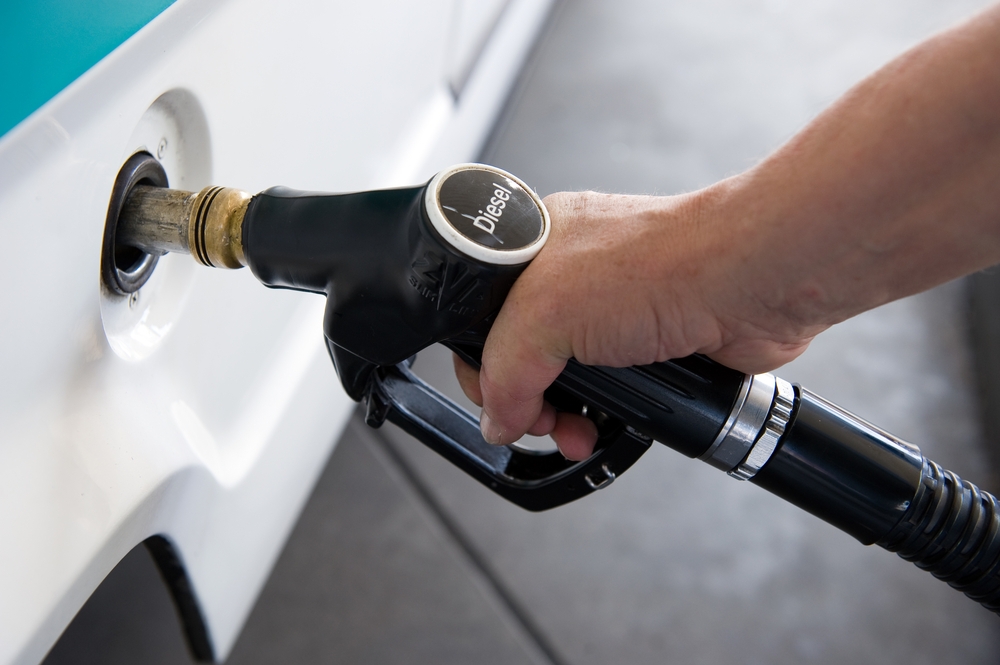 Back in March we wrote about the debate on diesel cars, as The Society of Motor Manufacturers and Traders hit back at moves to crack down on diesel-derived air pollutants (you can read the full article here).  The discussion seems set to continue, with Defra’s new Draft Air Quality Plans identifying light-duty diesel vehicles (cars and vans) as the single largest source of NOx emissions on UK roads.

The plans – the response to an EU Supreme Court ruling – propose the introduction of Clean Air Zones in major cities such as London, Birmingham, Derby, Leeds, Nottingham and Southampton, which are all facing air pollution challenges.

Amongst critics of the plans are some environmental groups, who have claimed that the plans are “passing the buck” to local authorities by handing over the responsibility to make commitments but not providing them with increased budget or powers to achieve those commitments.

With some believing this new move by the Government is too strong and others saying it is not nearly strong enough, the debate is set to rumble on.

You can be part of the consultation on the plans here